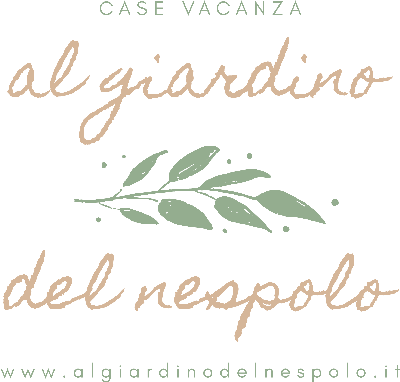 The Nivis Avis apartment, characterized by its high stone vault, owes its name to the Latinized nickname of our family. It is located near the historic center and is just a few steps from the museum named after Pino Pascali, a great local artist, pioneer of poor art, who died prematurely in 1968, whose works of art are exhibited in the most important museums in the world. .
In the museum of Polignano it will be possible to admire the work of art “Bachi da bristle”.
The apartment is also very close to Largo Ardito, a suggestive terrace on the Adriatic that was chosen in 1968 by the director Monicelli as the location for one of the scenes in the film “The girl with the gun”, played by the immense Monica Vitti.
The apartment is air conditioned, equipped with a smart TV, Wi-Fi, washing machine, dishwasher and fully equipped kitchen.

For a perfect vacation 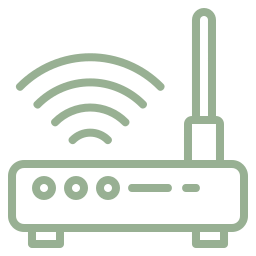 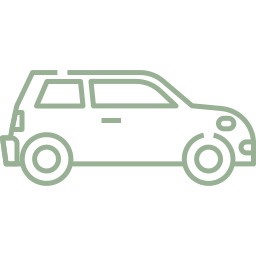 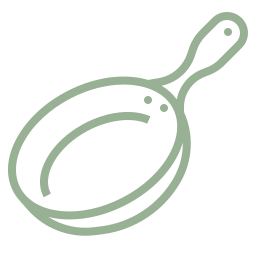 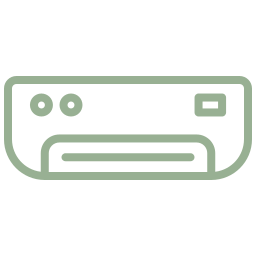 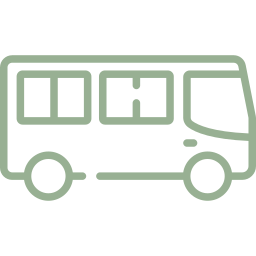 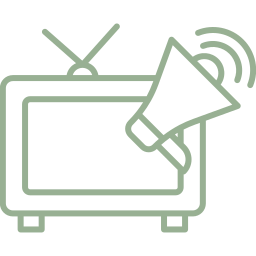 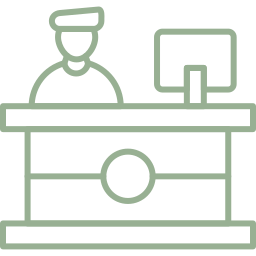 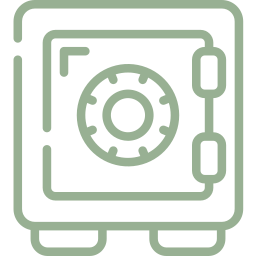 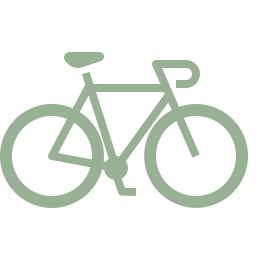 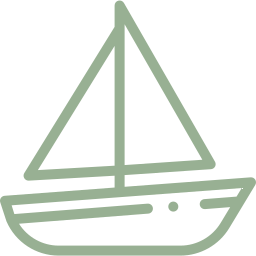 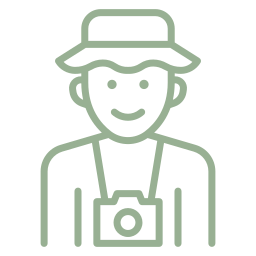 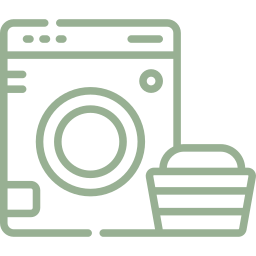 Fill out the form and we will contact you to offer you the best solution for your Al Giardino del Nespolo holiday. The compilation does not count as a reservation.

Located in Polignano a Mare, a few steps from the historic center and the famous beach of Lama Monachile.